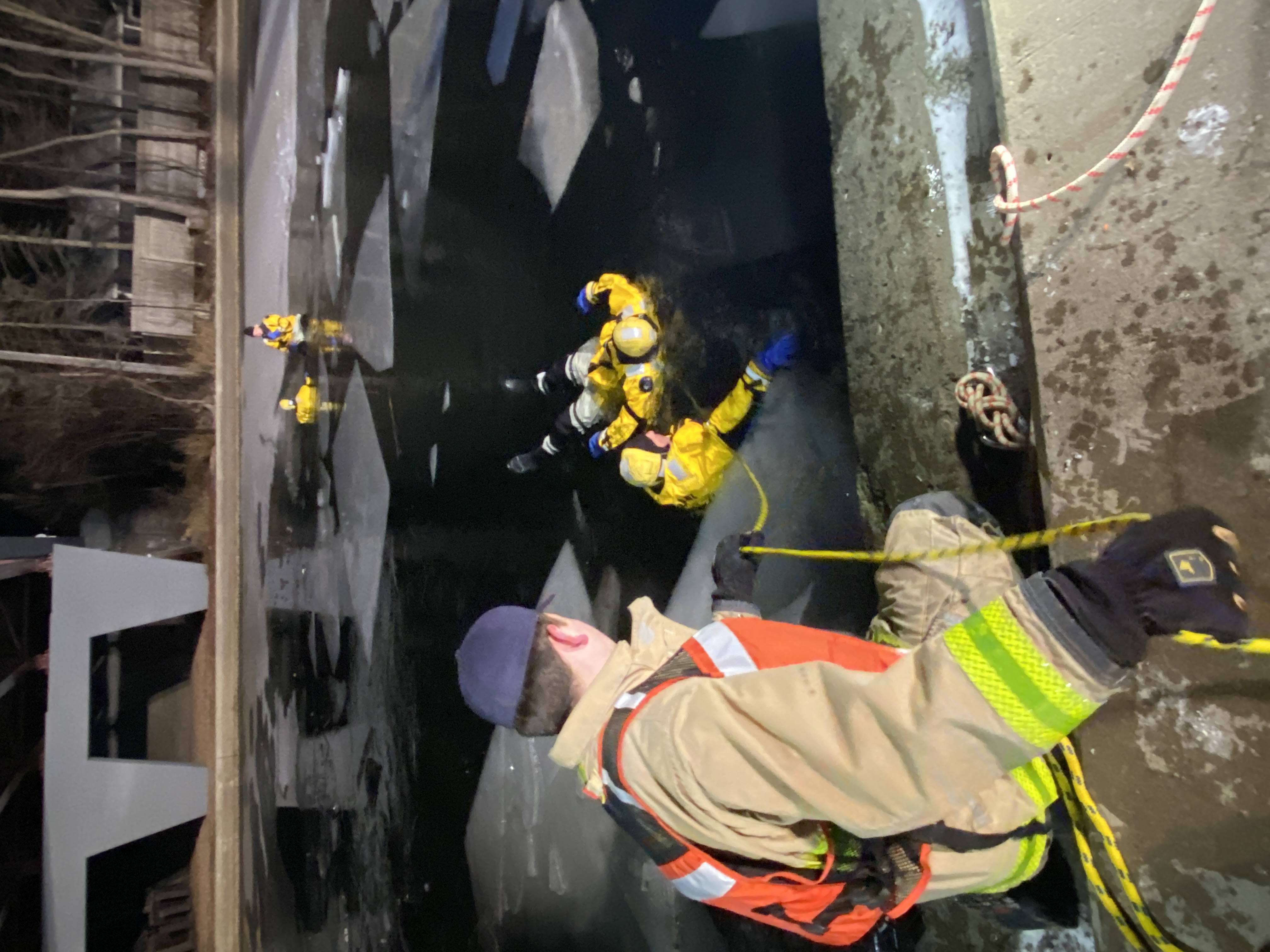 TONKA BAY, Minn. — It could’ve been a dramatically different outcome, if not for the lifesaving efforts of first responders and a miracle of timing.

Around midnight on Friday, Dec. 4, Grace Hornbaker was driving a familiar road home – Manitou Road in Tonka Bay – when she suddenly veered off the road, hit a power line pole and ended upside down in Lake Minnetonka.

“I took a sec to think, O.K., where am I? What just happened? And just kind of realize my surroundings,” Hornbaker told KARE 11 on Thursday.

Fortunately, the 18-year-old didn’t panic at what she recognized was a “dire” situation. But unfortunately, the icy water had seeped into her car and risen to her shoulders. Her car communication system was also not cooperating, and her phone was out of reach.

“I did not think I was going to get out, honestly,” she said.

But what Hornbaker didn’t realize was, while she struggled to escape from her car, first responders just happened to pass the scene while driving to a different medical call.

“I noticed the wires first, and I started working my eyes down the road, and that’s when I noticed the pole. And then right after I noticed the pole, Chief Mackey looked at me and said, what’s that light flashing in the water?” recalled Lt. Andy Hein with the Excelsior Fire District.

“I caught a glow out of the corner of my eye, as we came down this corner. It drew my attention for some reason,” said Excelsior Fire District Chief Curt Mackey, adding that at least a few cars end up in the lake in that location every year.

Moments after pulling over, Hein jumped into the icy water, pried open the crumpled door and discovered Hornbaker inside.

“I looked in there and saw a face staring back at me and all of a sudden she immediately started saying, ‘Help me,’” Hein said.

Hein did help the teenager to shore, where other first responders – both South Lake Minnetonka Police and medics with Hennepin County Medical Center – cared for the stunned teen.

The teenager suffered only minor symptoms of hypothermia, even though she doesn’t remember the rest of the night after sharing her parents’ phone number.

But on Thursday, her parents, the first responders and the teen herself, returned to the site her car broke through the ice. And all of them also marveled at the miracle of timing.

“I say it was like the planets aligning for her. There were so many things that factored in: the timing of the medical that we were heading to, the fact that engine decided to go to this call. So many different things,” Hein said.

“It is our Christmas miracle,” Grace’s mom, Susan Hornbaker said, adding, “We’re just so very thankful that somebody was watching out for her.”

As for Grace, the Orono High School senior plans to pay it forward one day, by starting a pre-med major in college next year.

“It’s made me even more thankful in the past couple days that they do what they do, and they clearly care so much about anyone they respond to, even if it’s just something they come upon. Cause they just happened to see my lights over in the water, and a normal car driving by wouldn’t have,” Grace said, adding, “[It’s] a miracle that they saw me and got me out.” 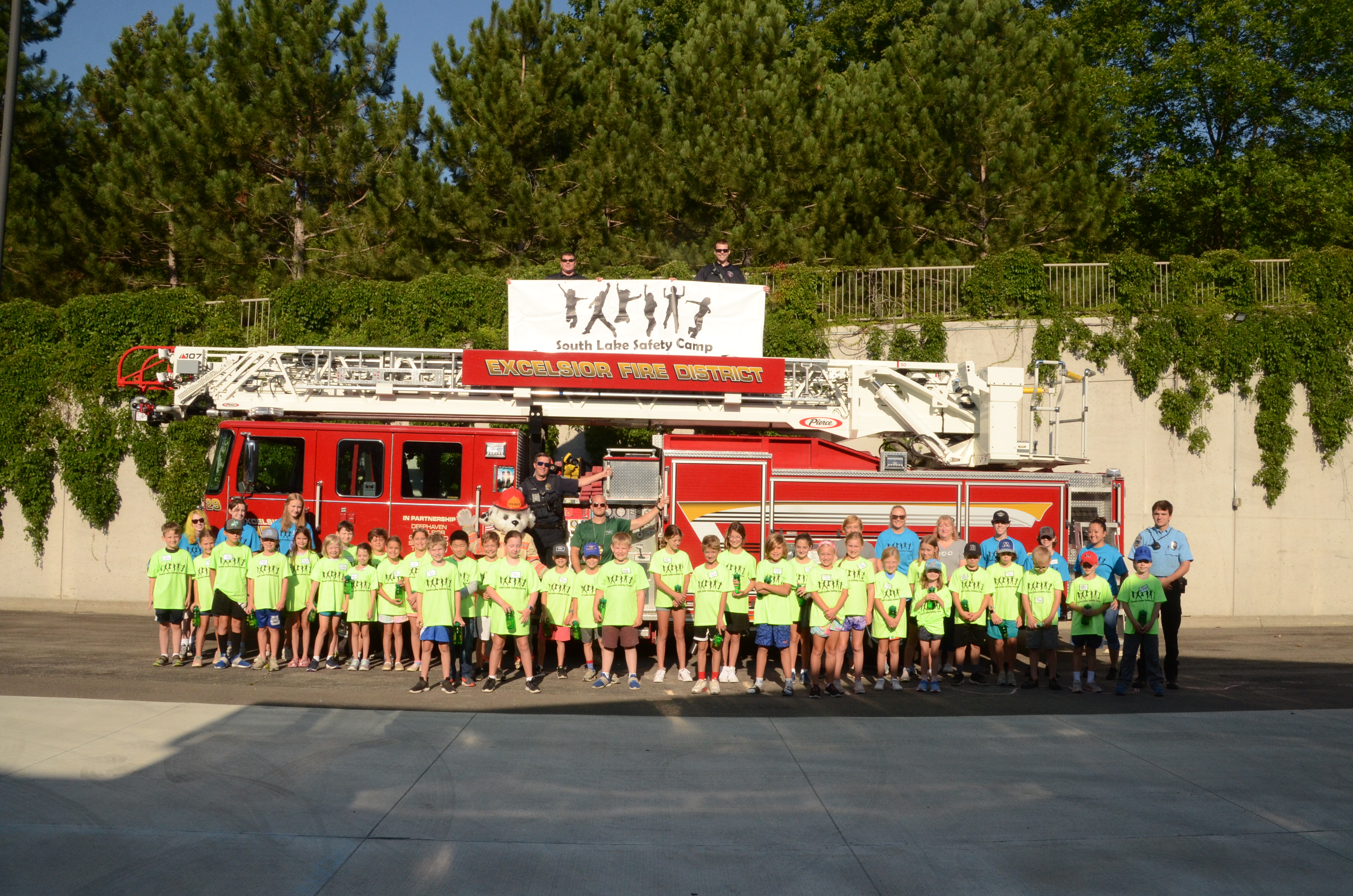 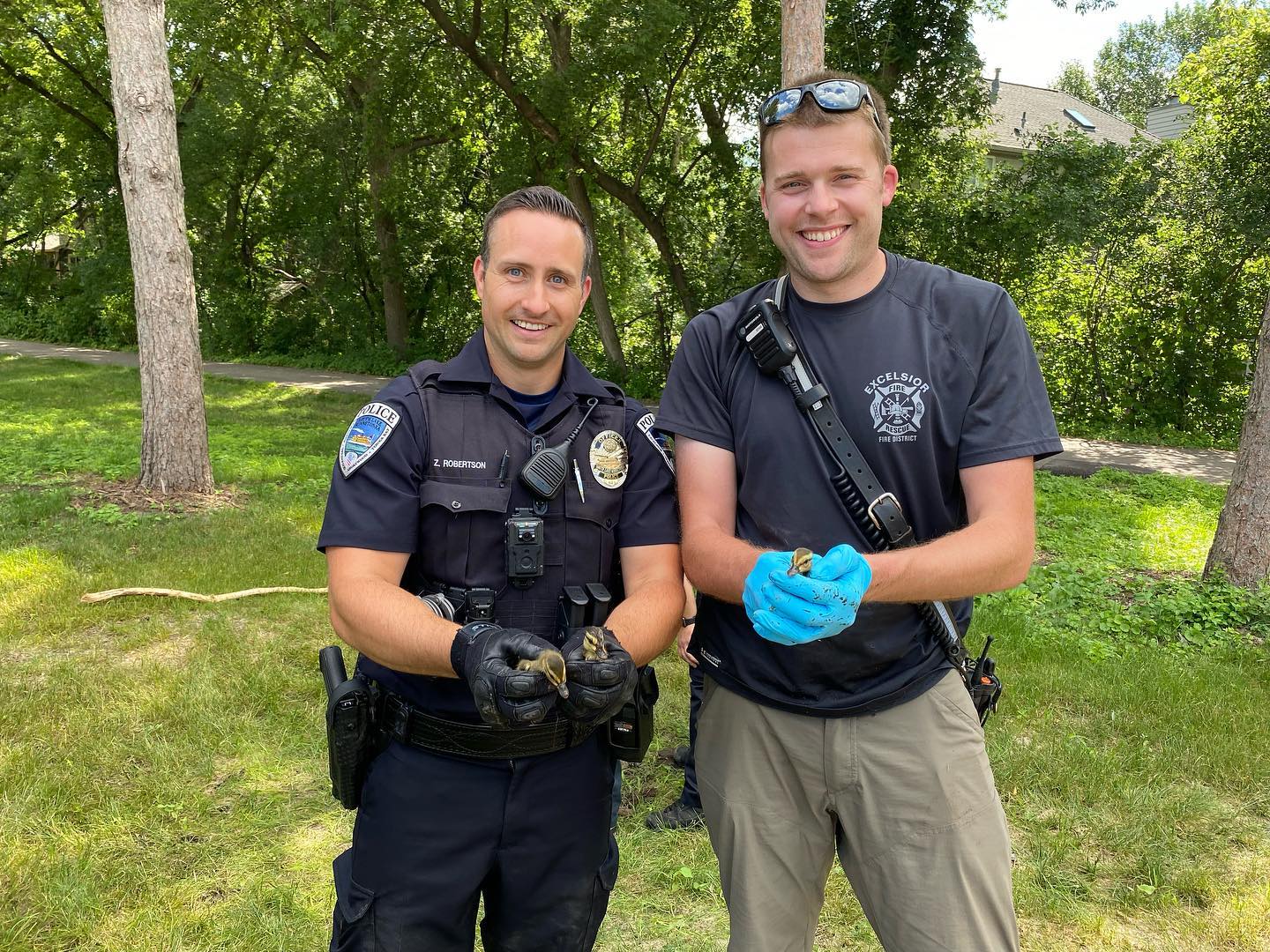