The Excelsior Fire District is a paid-on-call (or as it is more commonly called a “volunteer”) fire district. It is one of the oldest fire departments in Minnesota, with its inception occurring well over 125 years ago. The district has a rich tradition of professional service, dedicated membership and devoted service to the community. 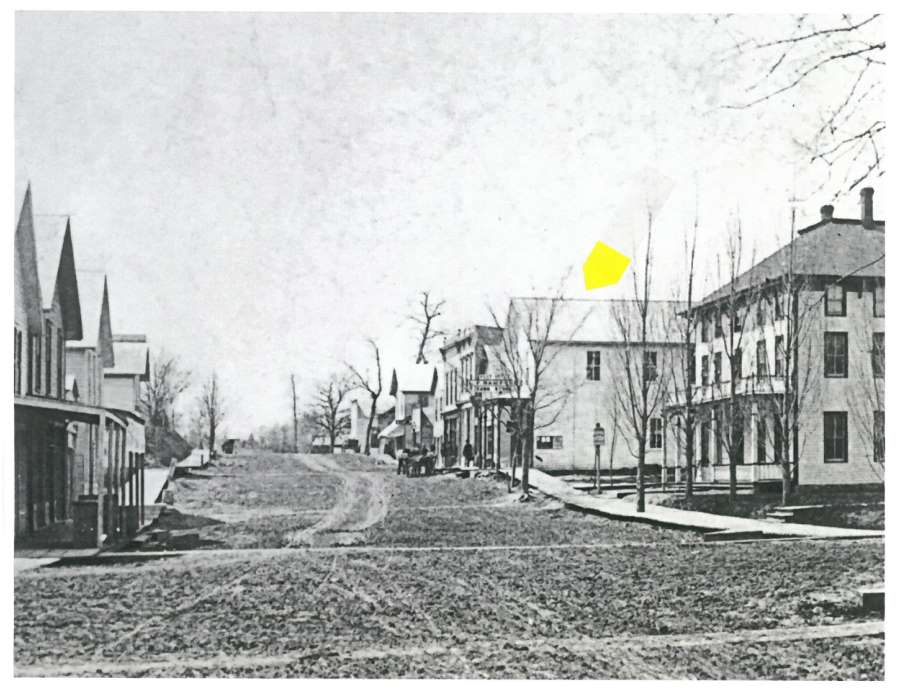 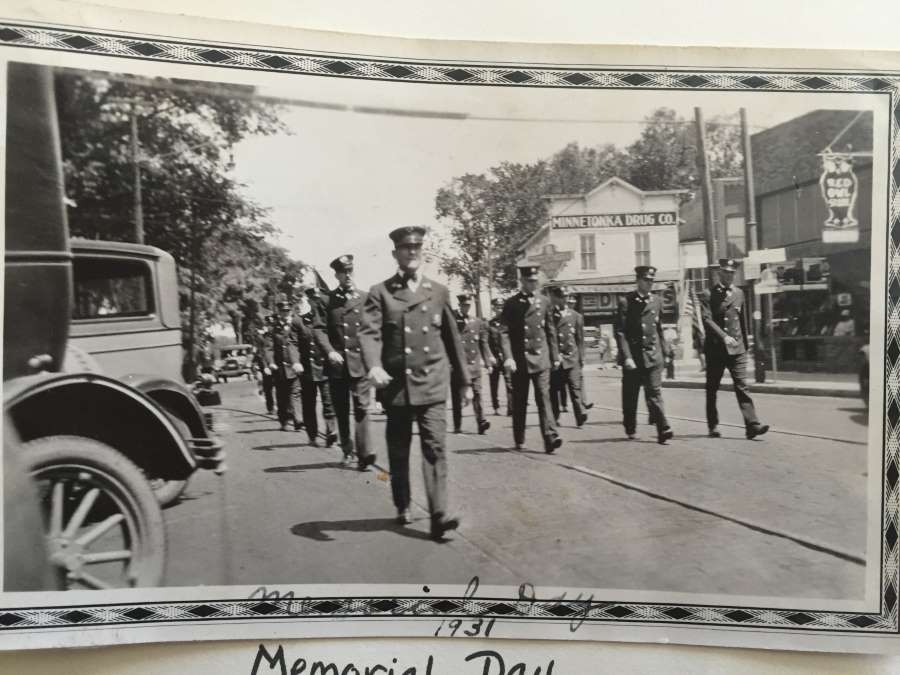 The Department began in 1882

Its first firefighters were comprised primarily of owners of wagons and horses, essential tools in fighting fires in those days. In 1887, the Village of Excelsior installed six 150 gallon cisterns located strategically around the town. These barrels served as critical water supplies in the early days of firefighting. In 1892 and 1893, the newly organized Fire Department became fully operational after purchasing paper pails, 5 ladders, fire hooks, ropes and its first fire truck. At that time, firefighters were notified of a fire by the ringing of church bells. A year later, a hand-rung bell was installed. In 1923, the Department mounted a siren atop City Hall, a version of which still exists today. In 1957, the district moved into its first fire station. 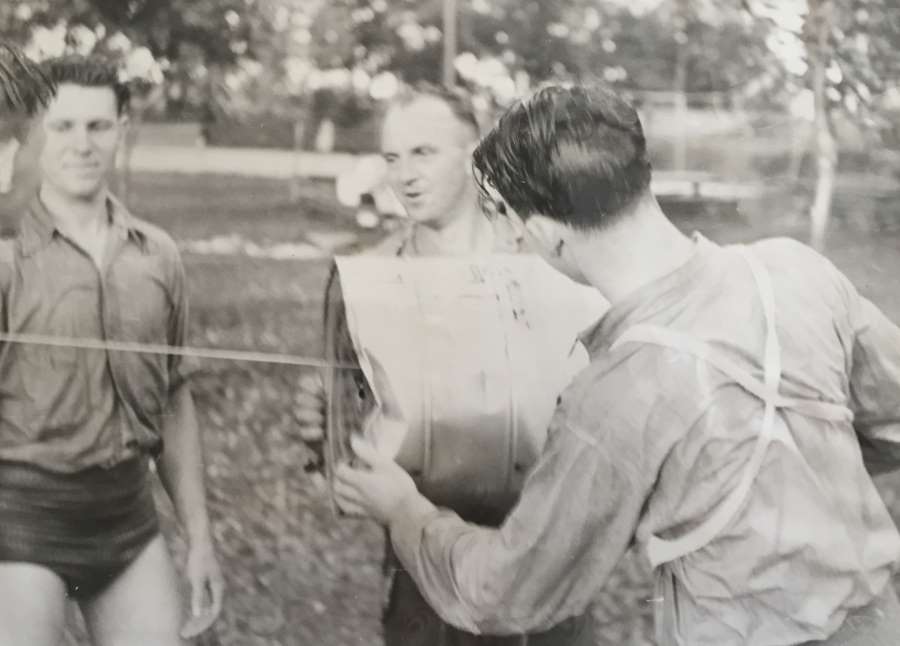 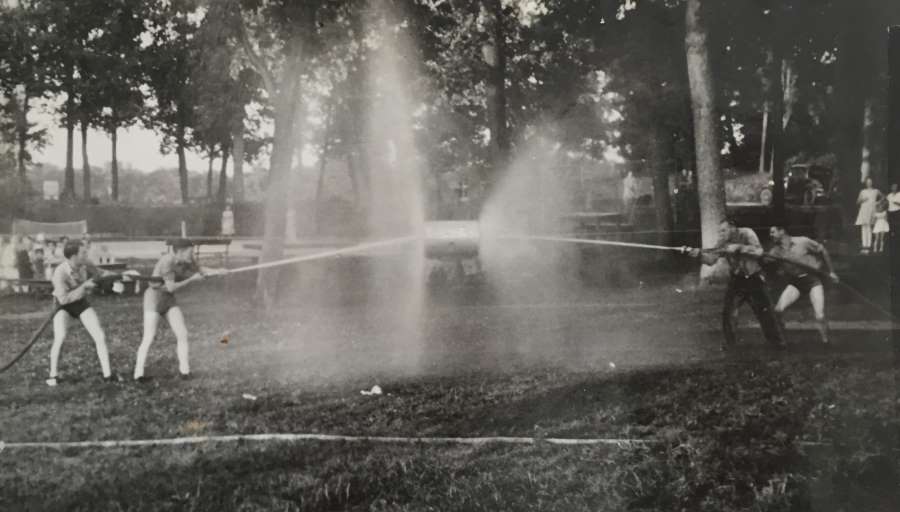 The District has had its share of major fires over its history. In the early years, the large tourist hotels along the shores of Lake Minnetonka served as a constant challenge to the district¹s fire suppression capabilities. In 1973, the Excelsior Danceland music hall burnt to the ground. Because the Danceland had passed its prime when it hosted music acts such as the Rolling Stones, it was not rebuilt. In 1984, the district battled a huge blaze in Tonka Bay, affecting 5 businesses. Just 15 years later in 1999 the district again battled one of its largest fires at the hardware store and the apartments above it. Given the challenges of the lakes in its district and the ever-changing weather conditions in the state, the district is constantly training for a variety of incidents and conditions.

The district has been an active partner in supporting the communities it serves. The annual street dance continues a history of fundraising that includes past Fireman’s Balls, festivals, and smelt fry. The district also holds fire prevention activities in local schools. The organization also sponsors a free Christmas movie while raising donations to the local food shelf. The district routinely volunteers its time to numerous community events, neighborhood gatherings and civic activities and fundraisers.

The dawn of a new century brought a number of changes to the district. In 2002 the Excelsior Fire Department changed to the Excelsior Fire District, reflecting the signing of a joint powers agreement vesting ownership of the district in each of the five cities it serves. Over the course of the next 5 years, the district constructed two new stations, hired its first full-time chief, added new equipment and technology that prepared it for the future of firefighting.

Firefighters are proud to be part of a profession that continuously refreshes itself, renewing the dedication to serve and protect.